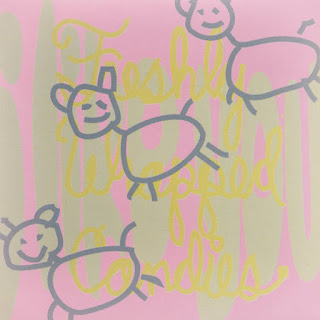 Hey! You're absolutely right. Those two bands are nutty. The Bandcamp links are nice for casual sampling : )

Thanks for the links. Your blog remains a fascinating, & essential experience.