- Florence Foster Jenkins, "The World's Worst Opera Singer," is not only the subject of the recent Meryl Streep film, but of two books, including one written by ma music bloggin' homie Darryl Bullock, of "World's Worst Records" fame. The other book is supposedly the one that inspired the film. Still not enough? Dig the documentary DVD.

- Was quite surprised and delighted to hear Shooby Taylor the Human Horn in the recent animated film "Sing." 'Twas only a few seconds of "Stout Hearted Man" but still, Shooby's fnally hit the big time! They better include him on the soundtrack album.

- All Eternal Things is a beyond-great blog dedicated to lounge private-press vinyl. The album cover pics are priceless, and the mixes and vinyl rips are hours of good bad listening.

- The Everyday Film, whose recordings were once so elusive, has now thrown up everything (if you'll pardon the expression) on Bandcamp. 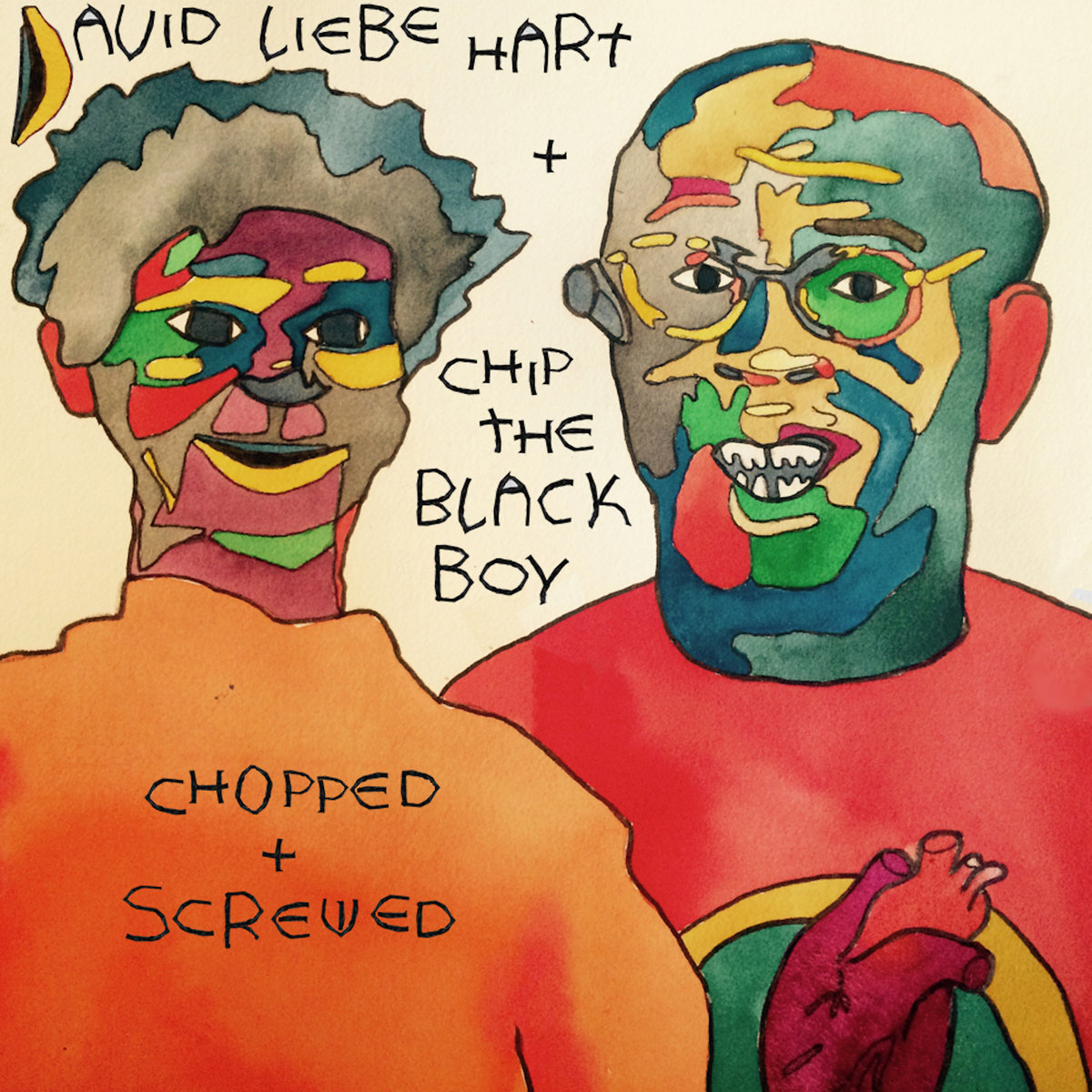 "We rub sticks together to make fire/We had joy, and desire."

But you'll have to buy the release to hear it, as you only get a short preview on the EP's Bandcamp page:

I've never been a major fan of the chopped 'n 'screwed sound, but the results here perfectly suit Hart's weird world. The result is sharp music shot thru with hilarious strangeness. I've already listened to this one 3 times. Pass the purple drank, please..?
Posted by Mr Fab at Wednesday, January 18, 2017 4 comments:

It's the (slight) return of Zoogz Toozday!

Like a cross between cartoon soundtracks and free jazz, side 1 of this 1987 cassette-only release is a sprawling smorgasbord of countless samples and snippets of prior Rift releases mixed into a 44 minute sound-collage. Hear the album Trouser Press called: "patience-defying"! Casios, Chipmunk voices, backwards voices, video-game-like bloops 'n' bleeps, some things resembling actual rock music, and what sounds like 5 records playing at the same time...Fun stuff!

Side 2 is a found tape Zoogz claims was rescued from a garbage bin. It's a side of a polite jazzy group apparently called the Transients covering Beatles and (some fairly obscure) solo Beatle songs. That story might be more believable if the voices weren't so obviously sped-up. And then there's their, er, "cover" of "Revolution No. 9" which gives it all away. Still, judging by this set, Zoogz & Co. could have worked as a Holiday Inn lounge band. And who knows, maybe they did.

Much thanks to maniac Michael B. for sending this rarity our way.