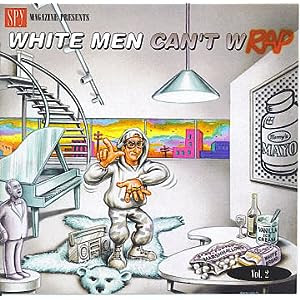 "Ringo" -- Lorne Greene also does that in French. Seriously.

"Smoke Smoke Smoke" -- Tex Williams on Capitol, dates back to the '40s?

"Big Bruce" (parody of Big Bad John) by Steve Greenberg on Trip. About an effeminate hairdresser....

Oh yeah, "Big Bruce" - that reminds me of "They Took you Away, I'm Glad I'm Glad" by campy gay act Teddy & Darryl.

Its really a good article. It gives me lots of pleasure and interest.

Met my wife at a square dance. So I'm eating your comments up!

please Re-Re-Re-Up?
Haven't heard a couple of these nuggets in many moons! Thanks much Mr. Fab!

One more that shouldn't be overlooked: "Let it all hang out." by the Hombres from 1967. "The Nails" did a cover of it, but it didn't quite match the attitude of the original. Around that time (1984??) they also did "88 Lines About 44 Women", which also deserves honorable mention.