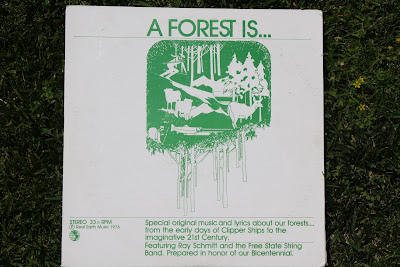 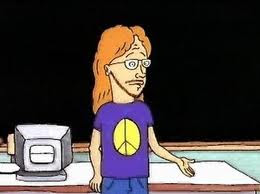 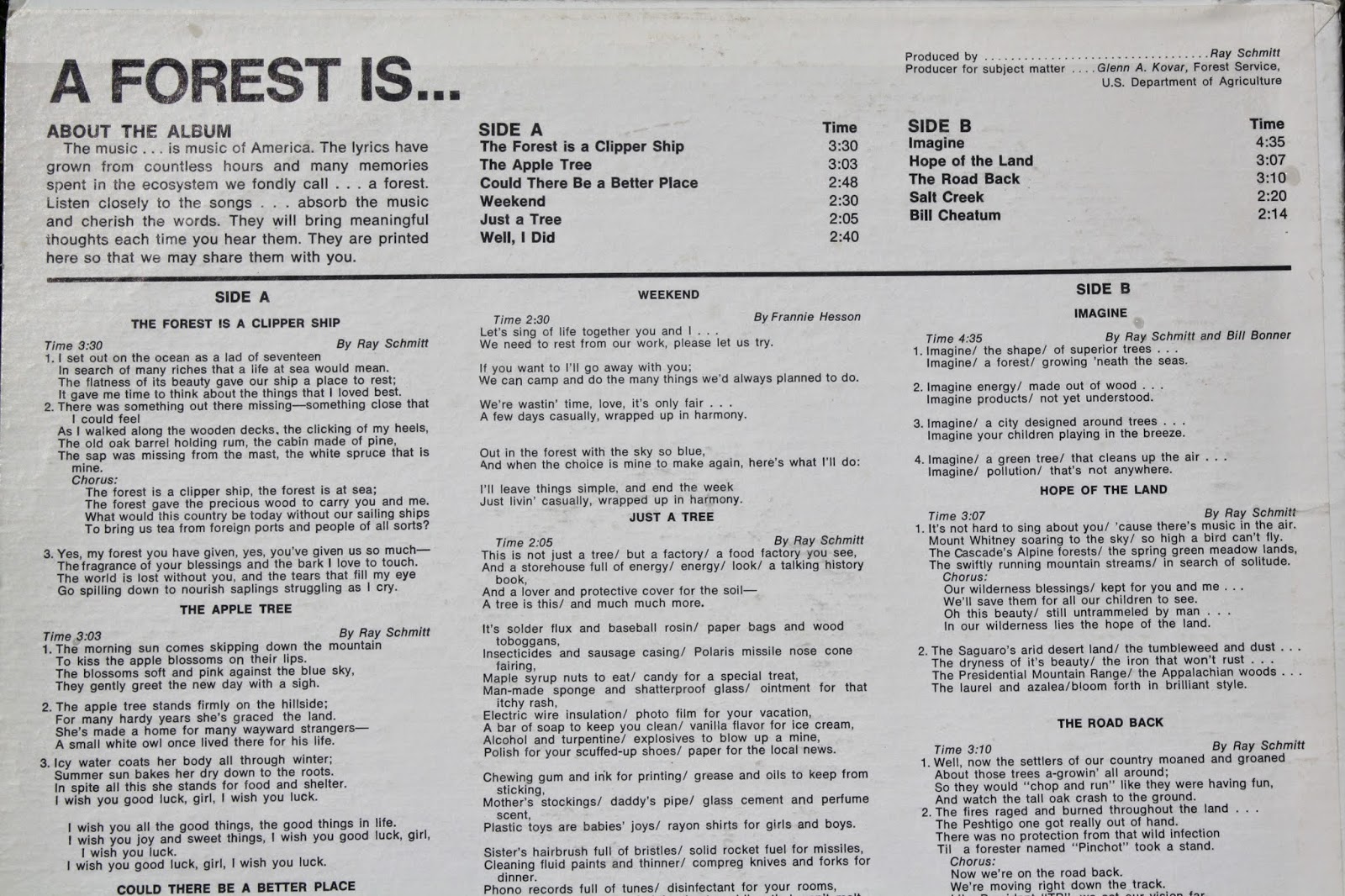 Looks amazing
but what file type is it?

Not an 8 track! Nope, just a bunch of mp3s recorded off vinyl

Actually, I can think of a connection with 1976 and trees. February 1975 to Feb 1976 was the Chinese/Asian year of the Wood Rabbit. In this cosmology, Wood is the natural spiritual zone of the hare/rabbit.

if it's not too much trouble, is it possible to re-up the download?