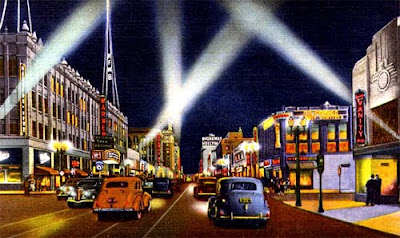 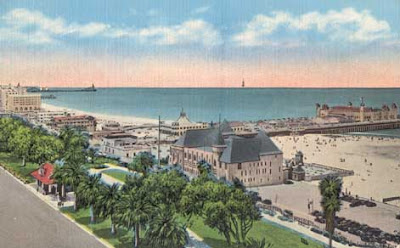 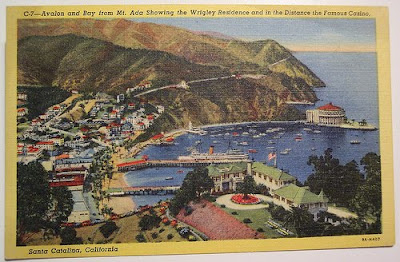 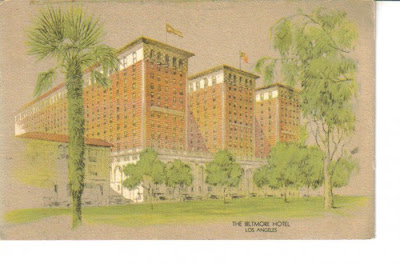 Gloria Wood did "The Rock and The Roll" on Diamond, which is mid-'50s whitepeople maltshop hideous. If you want a copy (mine is thoroughly beat to s***) ridiculously overpriced, here it is on OyVey:

I can't justify spending $16 on that single, but ya gotta love Gloria Woods - she did the classic "Hey! Bellboy!" that's on one of those "Ultra Lounge" comps.

On the subject of 78's, I've got a great record called "Caviar Comes From A Virgin Sturgeon" b/w "She went to See A Man About A Dog", as well as "Hole in One" b/w "Shaking His Bandolero". In case you're interested, I can record them for you.

Ok, but you're going to have to give me a week or two, I'm kinda busy currently.

Hey, take your time Boris, Ive got plenty of stuff lined up.

The link doesn't work anymore, and after losing my hard drive I lost it and really want it again... if you could re-upload I'd give many thanks!

Thanks for the heads-up Adam, I put it up on a new hosting site (fie on Mediafire).